“The Best Camera is The One You Have With You at All Times.” 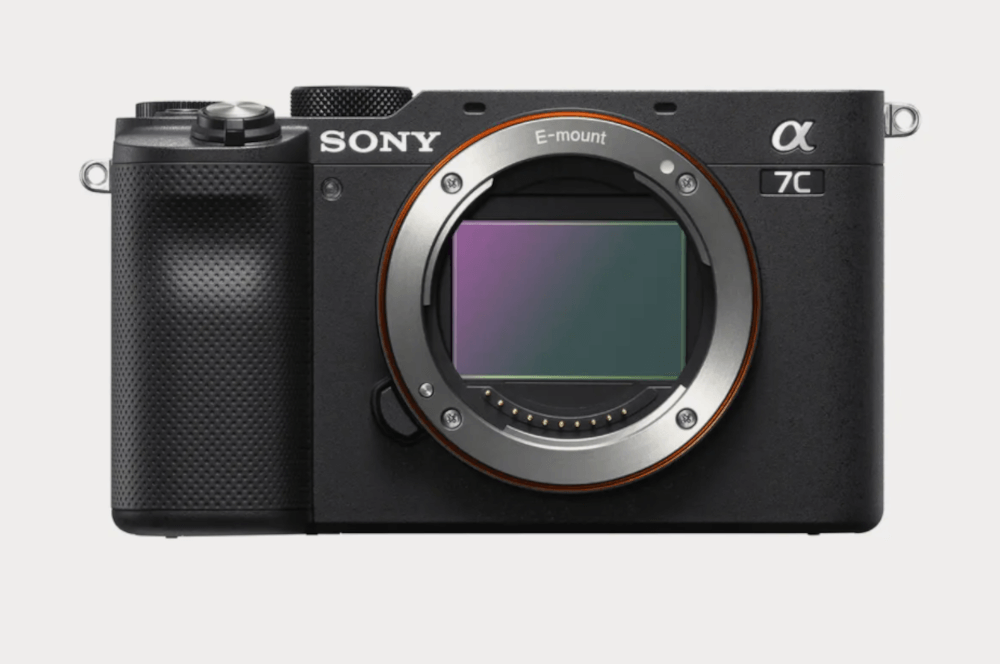 Here’s a piece of nonsense you’ve probably heard before: “The best camera is the one you have with you at all times.” No, in reality, the best camera is the one that you are able to use efficiently. For the vast majority of us, this means playing the shooter that comes pre-installed on our smartphones, which, to be fair, is usually quite enjoyable. These cameras produce passable photos that only require a small amount of editing before being uploaded to social media sites.

But, what if you wanted to capture images (and movies!) that were more stunning, dynamic, and beautiful than the ones you were currently shooting? The Alpha 7C digital camera from Sony would be an excellent companion for you and your friends. This 24.2-megapixel, the full-frame digital camera can lay claim to the title of the world’s smallest and lightest digital camera, at least for the time being. There are numerous features, such as shutter units, in-body stabilization on all five axes, and the world’s smallest and lightest zoom lens, among other things. “But what if I don’t know how to shoot something as complicated as this?” says the filmmaker.

That’s perfectly acceptable! Because of the automatic functions in the 7C, it is relatively foolproof. You can begin by simply pointing and shooting, and as you gain more knowledge of the camera, you will be able to steadily and dramatically improve your picture-taking abilities. And what’s with the nonsense about having the best camera with you at all times? There will be a tinge of truth to it, because you won’t be able to put the 7C down once you start playing it.