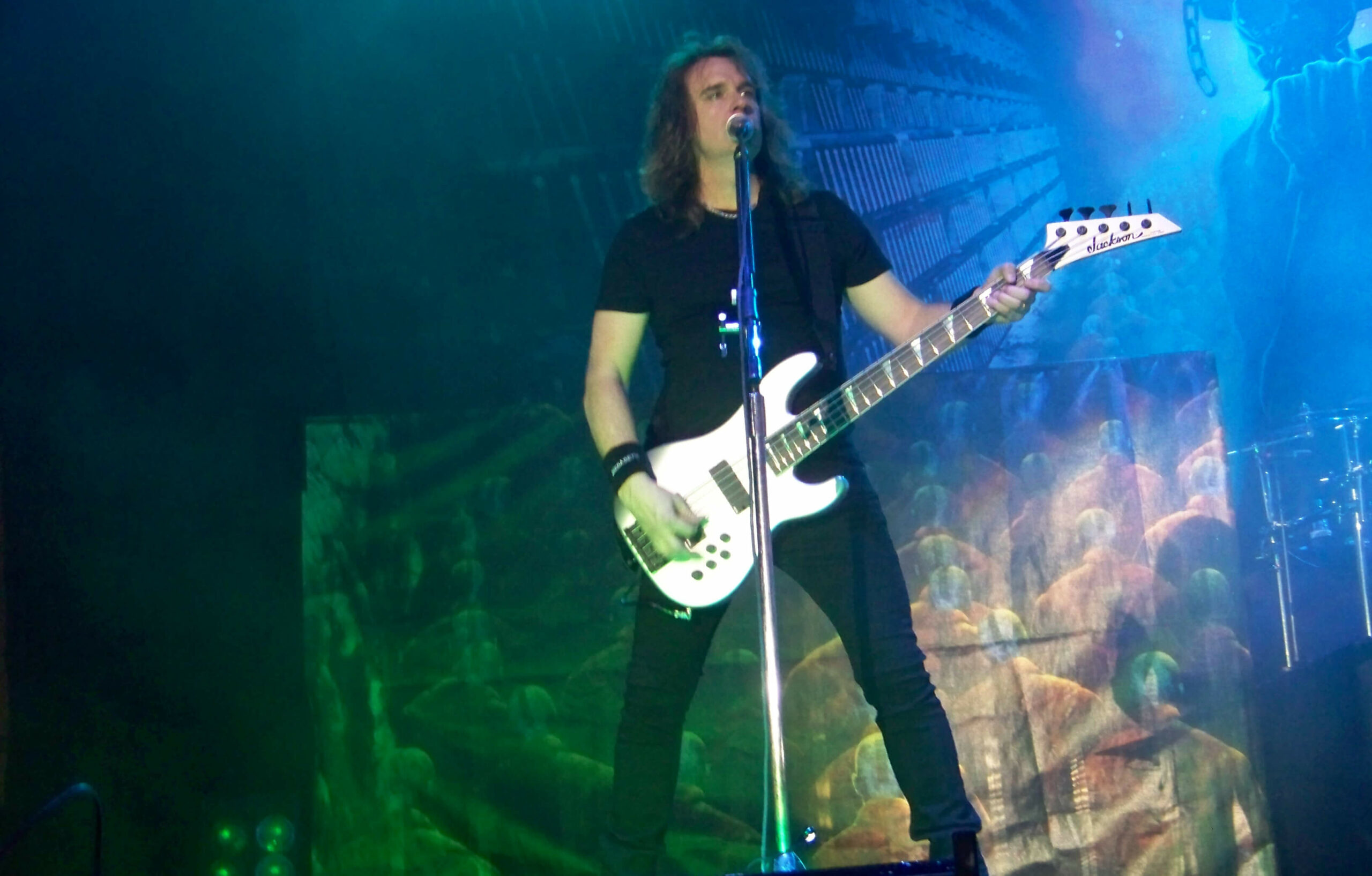 “I don’t have any resentment” about leaving Megadeth, says David Ellefson. Ex-Megadeth bassist David Ellefson has opened up about his dismissal from the band, saying he’s “not bitter” about it.

Ellefson was fired in May after allegations that he online groomed a minor. According to Ellefson, “these were private, adult interactions that were taken out of context and manipulated to inflict maximum damage to my reputation, career and family”.

With Lamb of God, Trivium, and Hatebreed Megadeth is currently on summer tour. Ellefson’s replacement on tour was former bassist James LoMenzo. His replacement will be revealed on the group’s upcoming album, The Sick, the Dying… and the Dead!

Ellefson was fired from the band after a Dutch fan (19 at the time) allegedly sexted him and shared videos of their interactions with a friend.

When asked if the end of his professional relationship with Mustaine meant the end of their friendship, Ellefson said no.

Previous Post
Be the Boss of Your Own Life
Next Post
The Only Soundbar You Will Ever NEED!!!