Why Vacuum When you Can Roborock!! 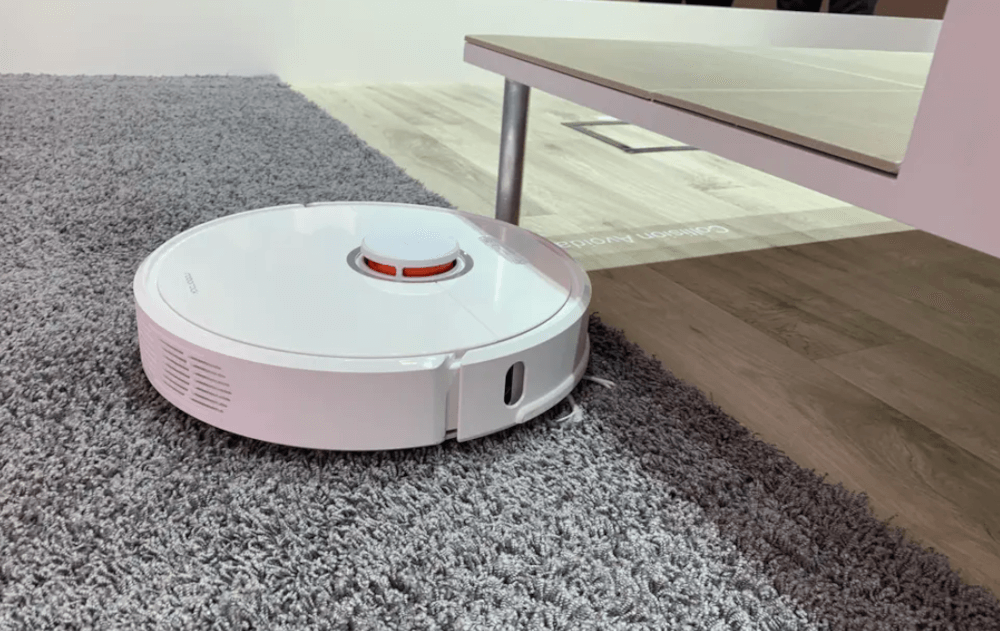 The Roborock S6 isn’t particularly innovative as far as premium-priced robot vacuum cleaners are concerned. As a result, it isn’t a premium-priced RVC, with a price tag several hundred pounds less than its competitors. In spite of this, the S6 doesn’t scrimp on features or performance, with competitive levels of speed, suction power, and smart mapping capability. If you want it to, it can even mop your hard floors for you.

It’s a great alternative to the more expensive Roombas, according to fans of Xiaomi products. They appreciate the mop feature’s ability to customize the water flow. Virtual barriers and no-go zones are a big hit with customers who use the mop function to keep the carpet dry.

The S6 has a longer battery life and performs better on all surfaces. A ‘ReactiveAI’ feature on the S6 MaxV uses cameras on the front of the vacuum to detect obstacles and move around them, allowing the vacuum to avoid them. It’s also a tad less compact.

Is it possible to clean stairwells with Roborock?

Yes. In the unlikely event that it does fall, it will not be broken.

Roborock should be cleaned on a regular basis, but how often?

Your filter will last longer if you clean it more frequently. In order to avoid clogging while cleaning your home. As a rule of thumb, Roborock advises cleaning it every two weeks or so.

Refined engineering techniques, a more powerful motor (quieter because it doesn’t have to work so hard), and better noise-absorbent materials have made the Roborock S6 quieter. Since it’s so quiet, it’s measured at 58 decibels.

In terms of robotic vacuums, the Roborock S6 is right up there with the best. If you’re looking for a basic vacuum that does an excellent job and has a lot of extra features like extra filters, mopping, an app, and Amazon Alexa compatibility then this is the best option.