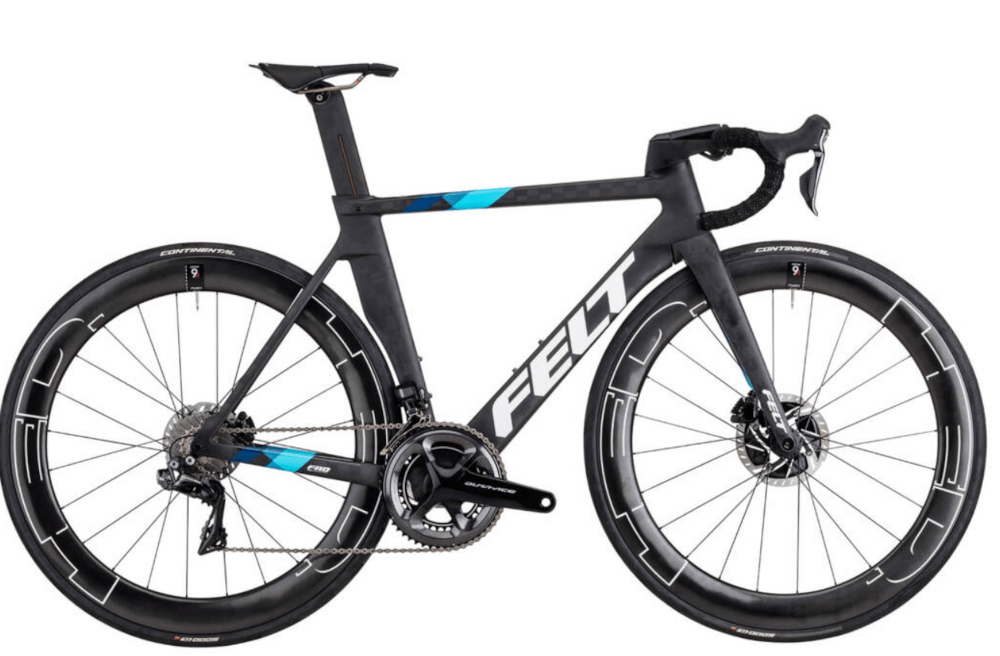 Bike performance can be improved by increasing power or reducing weight Leg power is influenced by training, diet, and genetics. But what about losing weight? The Felt FR is a fantastic bike. The bike is lightweight and responsive due to the use of carbon fiber, which is also used in Formula One cars and high-performance aircraft (the stiff frame has it cornering like a Porsche 911). Worse, swinging your leg over the bike does not imply a ride. It’s as if the human and machine worlds have merged.

In 2008, David Millar rode Felt’s AR with Slipstream/Chipotle. The original’s wheel-hugging down and seat tubes were revolutionary.

In 2014, a reversible seat post was added, giving it ‘variable geometry.’ It had a makeover. This gave Felt the best road (72.5 degrees) and time trial positions (78.5 degrees). The new bike’s seat clamp offset can be adjusted from 0 to 20 millimeters.

Using a polymer sleeve helps stabilize roads. A split design also allows for independent flexing of the two halves, which is great. This bike is said to have more deflection than its predecessor.

These wheels aren’t the best on the market, but they are very good options. Unaffected by this, the UHC frame and forks feature three types of fiber oriented to maximize elasticity, rigidity, and impact resistance. Using extreme carbon nano-tech resins can improve strength-to-weight ratio.

Felt designed a tube with a truncated aerofoil. This Kamm tail design fools the air into thinking it’s a long airfoil while remaining light. Custom-shaped headset spacers ensure a smooth AR carbon stem into the bike’s head tube. Like the internal routing system, it’s nice. The Devox carbon bar allows you to hunker down on your elbows without restriction.

In decision-making, integration frequently trumps practicality. No way, no how. The stem can be removed without removing the bars. The cable routing can then be removed from the underside pocket. Simple and effective.